This folder provides readers with the historical information of the Foundation for National Political Leadership (FNPL.)

The year of 1992 was a year of political campaigns for Dr. Lee.  She ran for congress from Houston but lost in the primary with a narrow margin.  Then she was involved in President Bush's reelection as a full-time campaign staff to lead the Asian/Pacific American (APA) Coalition in Bush/Quayle ’92 headquarters in Washington, D.C. Again, that was not a victory. Upon her return to Houston, she strongly felt that she had learned a lot, especially as a culturally different grassroots political activist. She wanted to share her political experiences with future leaders. With that conviction, she founded FNPL. It was a well-formed and active organization that started with its headquarters in Washington, D.C. and one chapter in Houston. A lack of funding from a broader population has rapidly diminished the operation of this organization. Now, with the internet, it’s hoped that FNPL could reach out to a larger audience than it did nearly 30 years ago via various projects and events.

However, the most important mission of FNPL is its historical significance.  The scanned documents of APA’s political endeavors during 1981-1993 at the grassroots level will be beneficial to future researchers. One unique value is that these preserved documents reflect the political involvement of new immigrants since 1970s including the refugees from Southeast Asia after the Vietnam War.

Dr. Lee's enthusiasm and commitment to inspire young people has not diminished even though she has retired from her profession as the Dean of the Graduate School, Troy University/Montgomery.  She is the host and speaker for the bilingual podcast, Positive Living in America on podbean.com, and YouTube, and Mama Bear Seeing America in Chinese on YouTube.  She is also a regular speaker at the Chinese Southern TV News on Monday evening.  All three are linked/posted on this FNPL website. She is available to speak to young people who are interested in pursuing leadership role in the political arena.  She can be reached at estherlee@fnplweb.org. 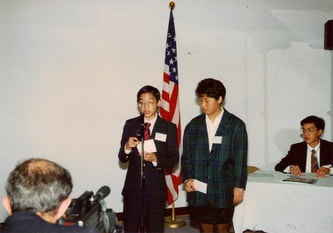 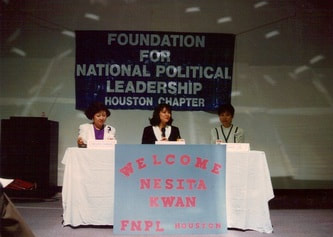 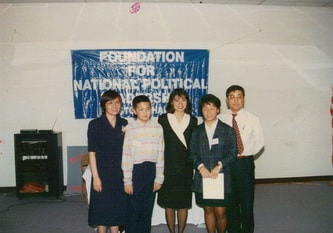 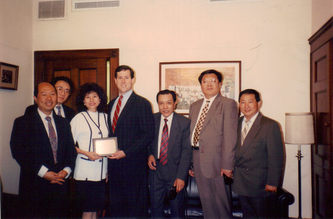 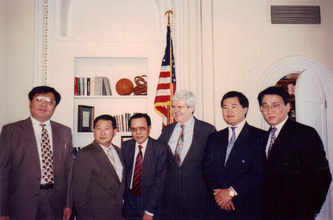 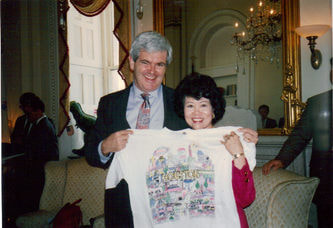 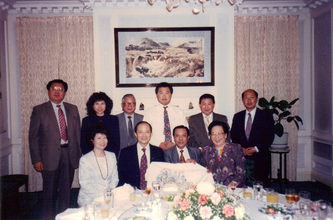 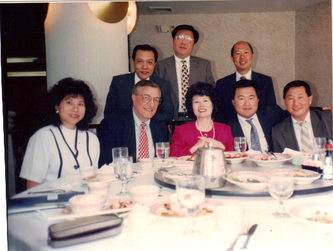 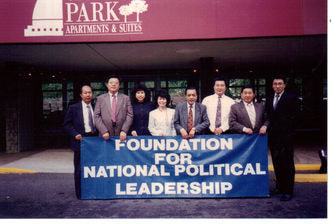